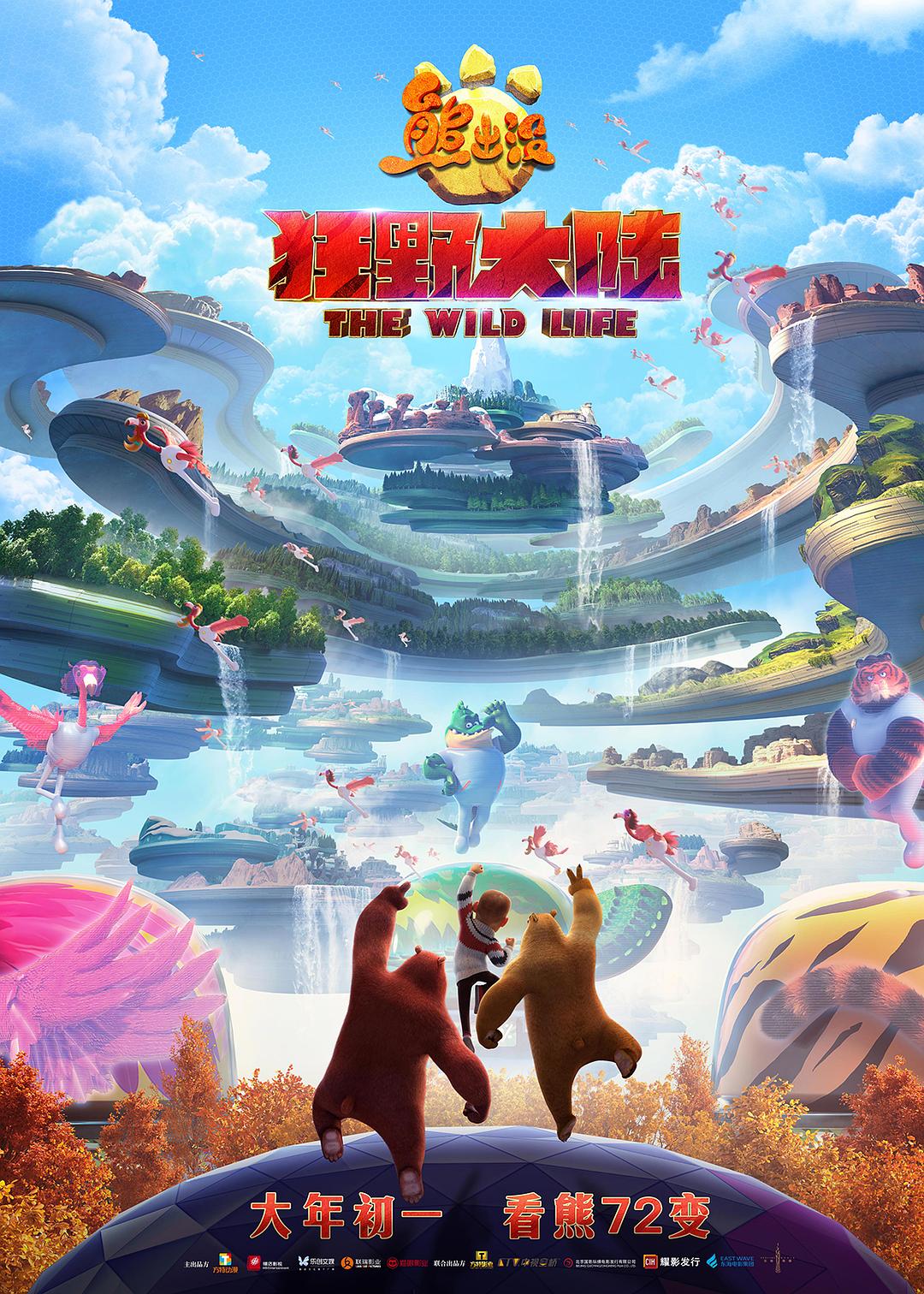 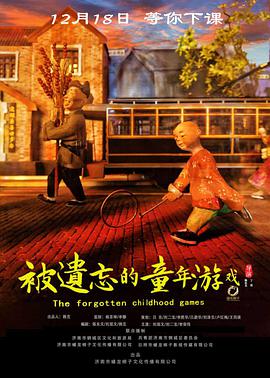 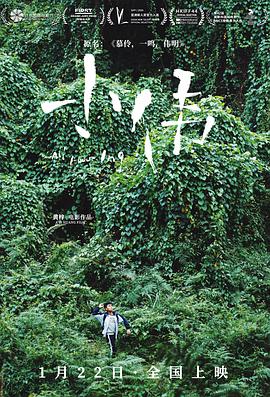 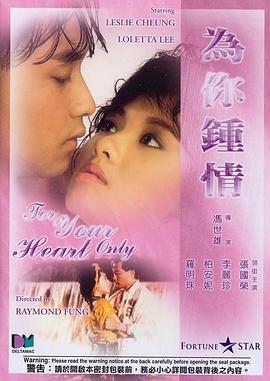 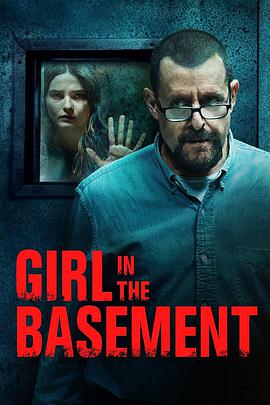 简介：  Inspired by actual events, Girl in the Basement is the horrific story of Sara (Stefanie Scott), a vibrant  teen girl who was looking forward to her 18th birthday so she could move away from her controlling father Don (Judd Nelson). But before she could ever blow out the candles, her world became extremely dark after Don imprisons her in the basement of their home. While Don tries to convince wife Irene (Joely Fisher) that Sara ran away, he would secretly visit her in the basement to torture and rape her while Irene and her sister Amy (Emily Topper) continued living upstairs. As the years pass, Sara gives birth to several children, alone in the basement. Don eventually brings up their youngest son, leaving him on the doorstep for Irene to find with a note from Sara saying that was her son and she couldn’t care for him, leaving Irene to finally accept Don’s claims about Sara. After decades of captivity, Sara finally escapes, and her family learns the devastating truth about what had been going on for over 20 years right beneath their feet. 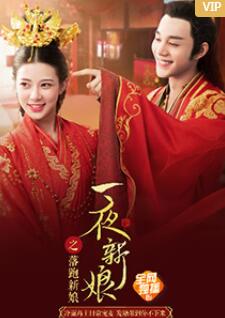 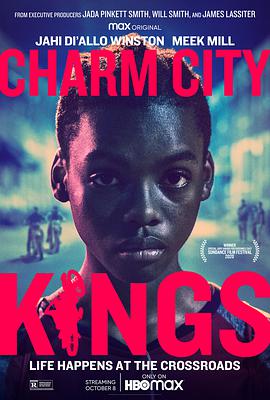 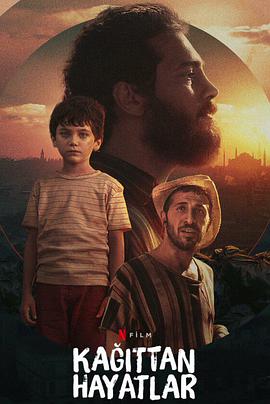 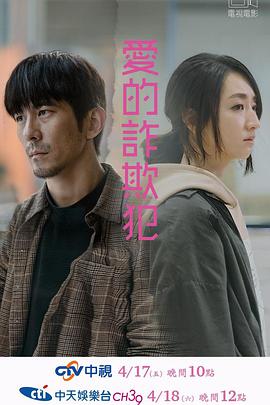 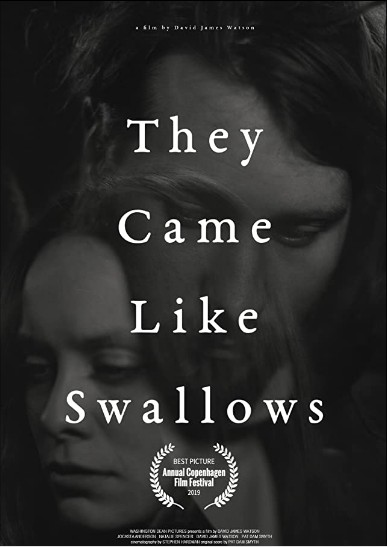 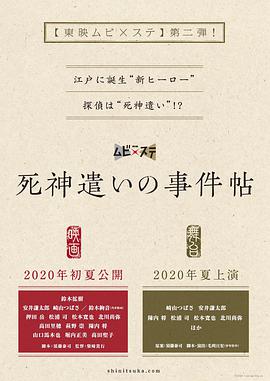 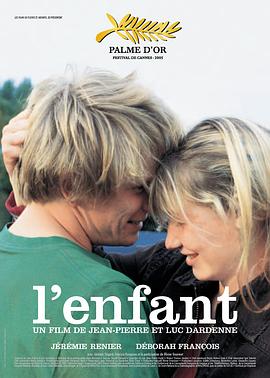 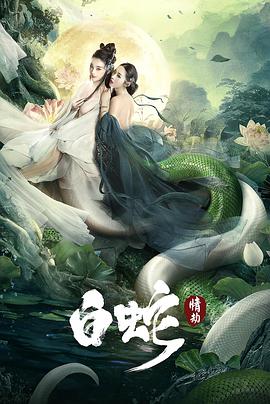 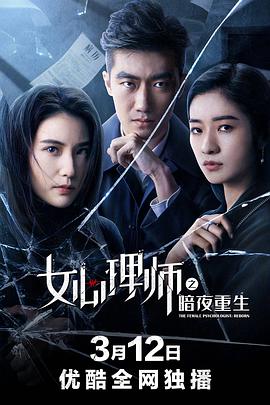 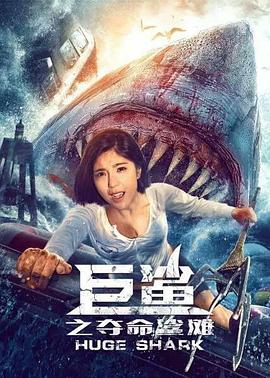 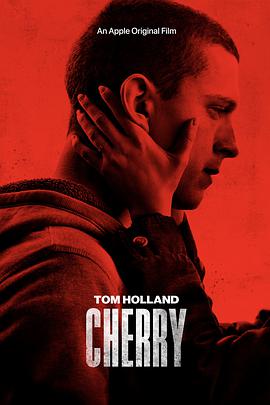 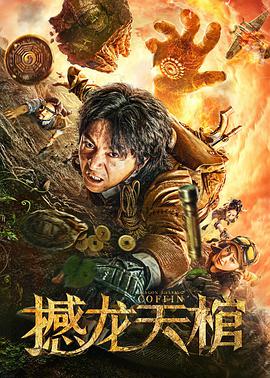 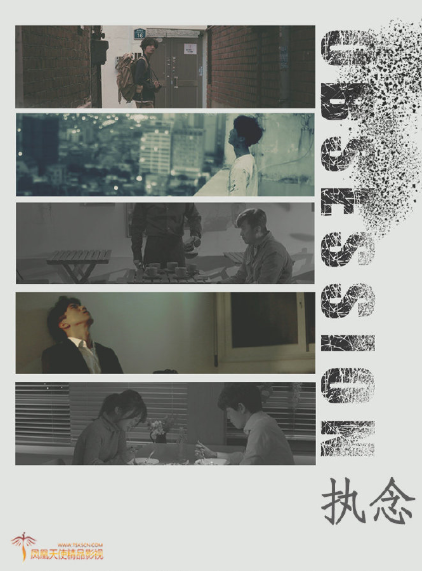 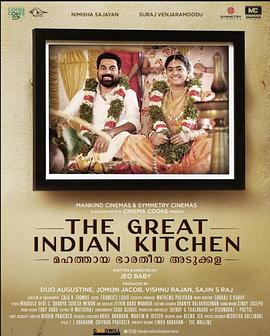 简介：  After marriage, a woman struggles to be the submissive wife that her husband and his family expect her to be. The story follows her journey, as she changes herself and, even more so, changes the household. 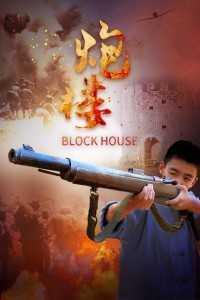 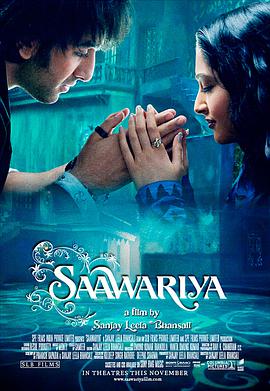 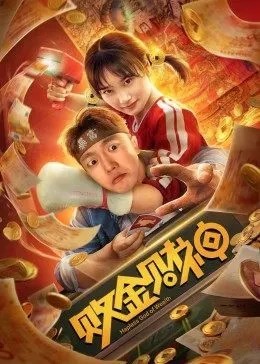 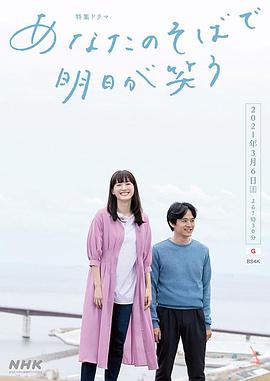 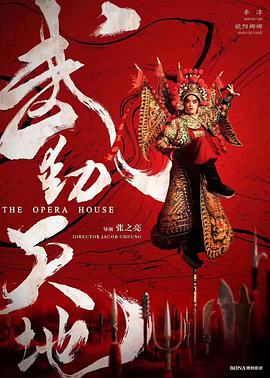 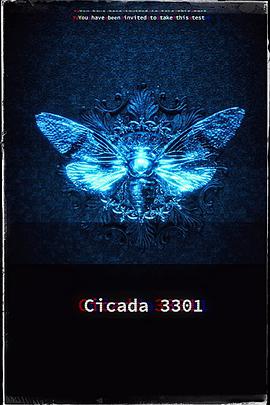 简介：  Follows hacker Connor, his best friend Avi and a cunning librarian who find themselves over their heads when forced to compete in a sophisticated dark web secret society's global recruitment game. 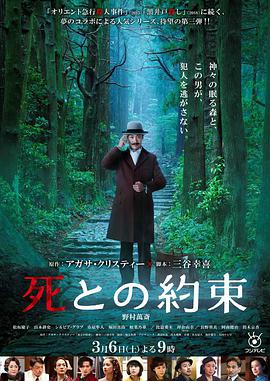 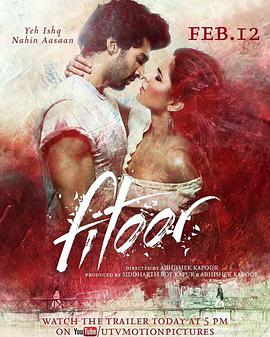 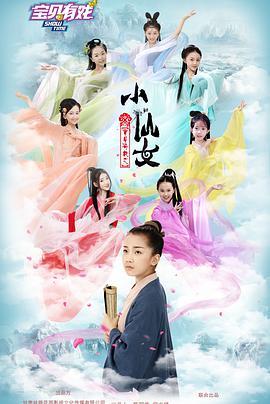